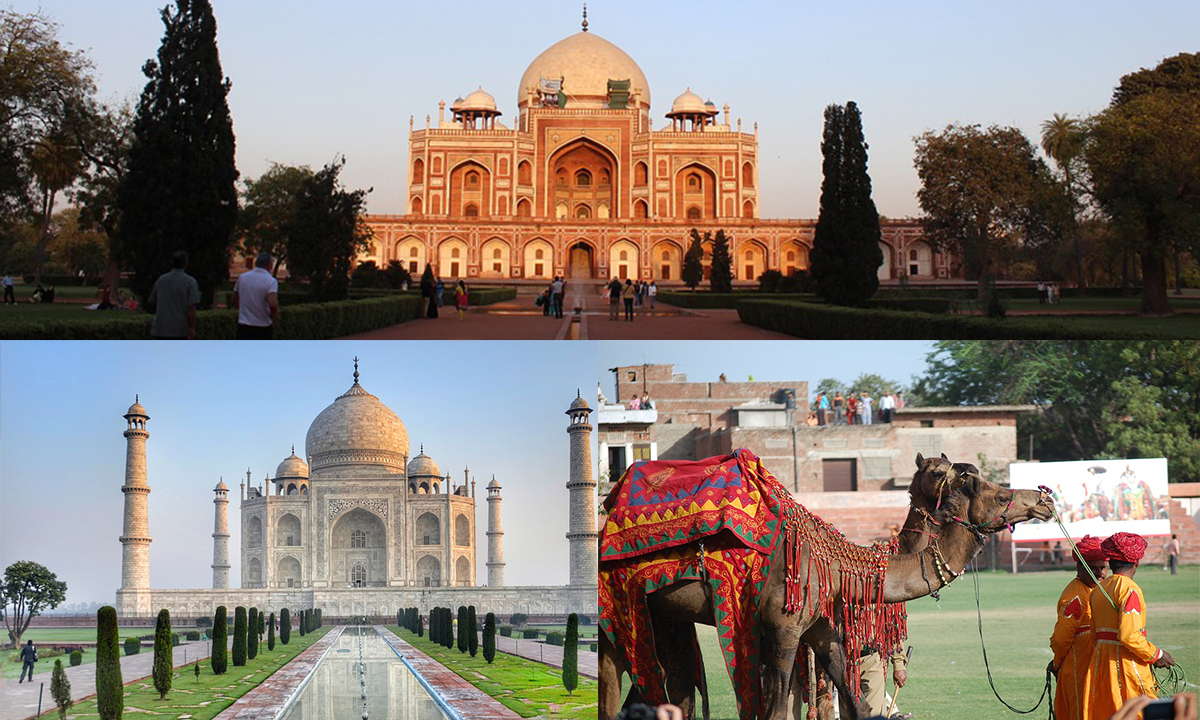 Golden triangle is the Delhi-Agra-Jaipur route. It is called so because of the perfect triangle shape this route forms on the map. All three places that the Golden Triangle Tour connects, pull a massive number of tourists from around the world owing to the spectacular tourist spots each of these encompasses. The true picture of India’s cultural and monumental heritage can be captured here. Delhi, Agra, and Jaipur are not distanced far apart, thereby making the golden triangle tour all the more attractive. The Golden Triangle can smoothly be traveled via bus, cabs and private cars. Various trains also run on this path thereby adding to the ease of the tourists.

Here is what the Golden Triangle Tour offers to the Tourists:

The Golden Triangle tour typically begins in Delhi. Delhi, the capital of India, houses several architectural marvels that reflect the rich heritage of our country. From ancient monuments to mouth-watering delicacies to oodles of places to shop – you are sure to fall in love with the city which is fondly known as dil walo ki Nagri, Dilli.

The city is divided into two parts – New Delhi and Old Delhi and the monuments, markets and various other places of tourist interest are spread across both.

Red Fort, Old Fort, Qutub Minar, Jama Masjid, Humayun’s Tomb, Jamali Kamali and Safdarjung Tomb are among some of the historical monuments in the city that have been standing tall since centuries. These architectural marvelous are a treat to the eye. Each of these has its own unique story to tell. Lotus Temple and India Gate are two other beautiful monuments that cannot be missed on this tour. These were both built by the British.

Those of you who are fond of shopping will be swept of your feet with the plethora of options you have here. Chandani Chowk, Lajpat Nagar, Sarojini Nagar, Karol Bagh, and Kamla Nagar are among some of the popular markets in Delhi. Be it clothes, footwear, kitchenware, electrical appliances or home décor items – you name it and you get it. These markets are loaded with a variety of things.

Don’t forget to taste different mouth-watering dishes as you visit Chandani Chowk. The place has a lot to offer for vegetarians as well as non-vegetarians. You can also enjoy delicious street food near the monuments and in markets.

The warm and friendly attitude of people in Delhi will add to your experience. 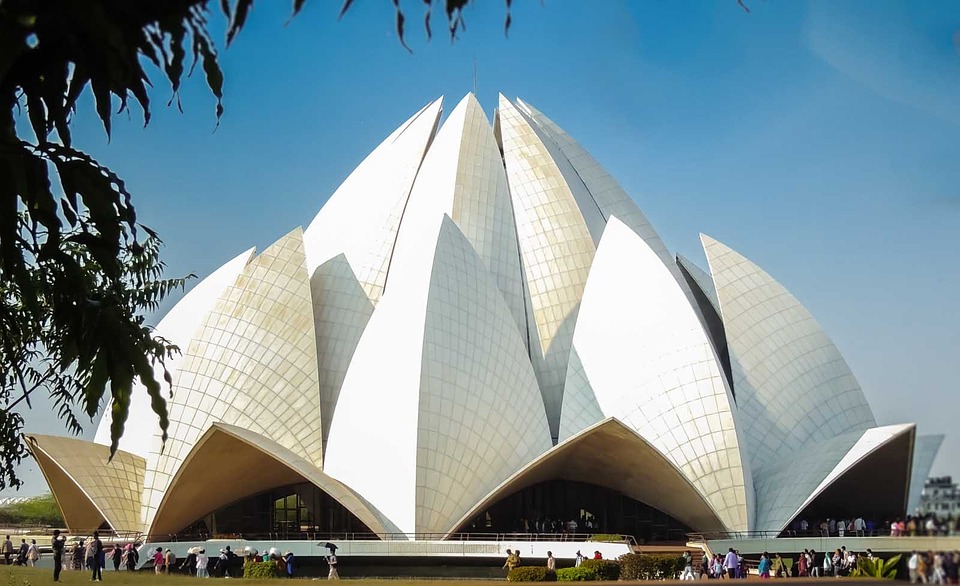 The next place to visit on your Golden Triangle Tour is Agra. Agra is known for Taj Mahal which pulls millions of tourists from around the world each year. People especially visit our country to catch a glimpse of this magnificent edifice. Built by Mughal emperor, Shah Jahan in the loving memory of his wife Mumtaz Mahal, Taj is undoubtedly the highlight of the Golden Triangle tour. You will be mesmerized by its beauty.

However, this is not the only tourist spot in the city. There are many other beautiful monuments that show the marvel of The Mughal architecture. These include the Agra Fort, Akbar’s Tomb and Itimad-ud-daula’s Tomb. Fatehpur Sikri located on the outskirts of Agra is a must stop as you head from Delhi to Agra covering the Golden Triangle. The fort here shows the luxurious life led by the Mugal emperors. Fatehpur Sikri was built by Akbar. It encompasses different homes for his Hindu, Muslim and Christian wives.

There are many famous restaurants in Agra that offer mouth-watering Mughlai cuisines. These are a must try. Besides Taj Mahal, Agra is also famous for Petha, a delectable sweet made from pumpkin.

People in this part of the country are known for their helpful nature. They have kept their age-old culture alive. 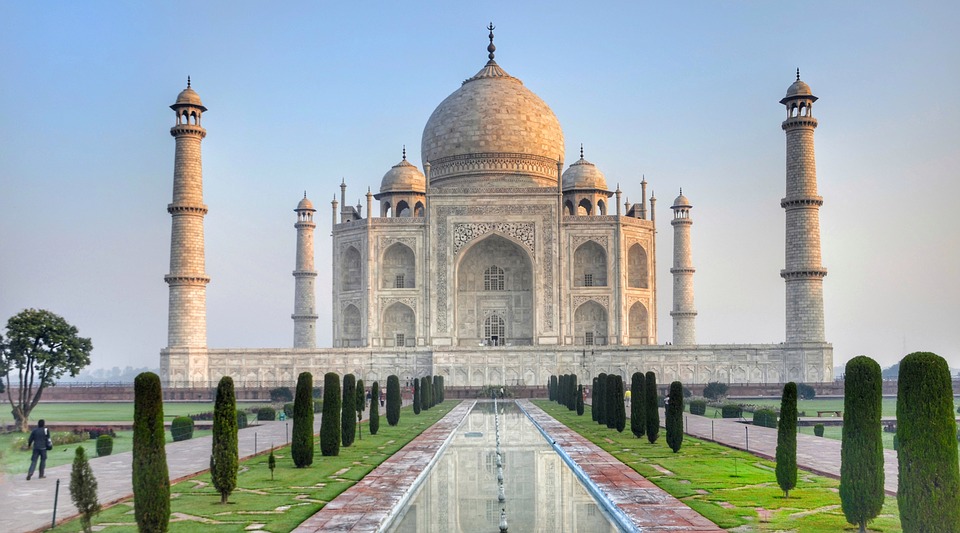 The last halt of the Golden Triangle tour is Jaipur. Jaipur, the Pink City, is one of the most beautiful cities in the country. If you come to India and don’t visit this city then you will be missing out on something major. Jaipur encompasses some of the most beautiful forts in the country. Hawa Mahal, Amer Fort, Jaigarh Fort, Nahargarh Fort, City Mahal, Jal Mahal, Jantar Mantar, and Sisodia Rani Garden and Palace are famous tourist spots in Jaipur. Each of these is beautiful in its own right and has an interesting story to tell. Don’t even think about missing out on any of these.  The intricate designing and the beautiful jharokhas are a highlight of the forts of Jaipur. 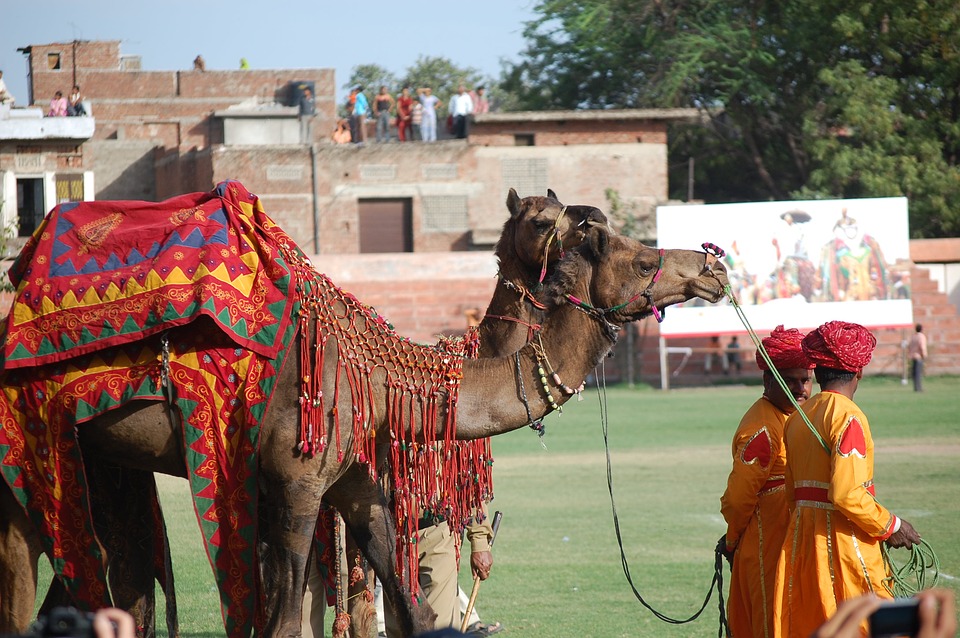 Jaipur is also known for its beautiful handicraft items and bandhani print dupattas, lehengas, sarees and bed sheets. You will find numerous items to take home as you enter the market. Bapu Bazaar, Johari Bazaar, and Tripolia Bazaar are few places to shop for in the city.

If you are fond of spicy food then this is the place for you. Don’t miss the scrumptious pyaz kachori, daal baati churma, ker sangria, mawa kachori, and ghevar. Lal mass is a must try for all you non-vegetarians out there. Everything is cooked in pure desi ghee and is sure to leave you wanting for more.

The people of Rajasthan are known for their hospitality. The innocence of the people of Jaipur is sure to win your heart.

The Golden Triangle tour has become extremely popular for the varied experience it offers. Many travel packages are available for this tour. It can easily be covered in five to six days but its memory will last a lifetime. If you haven’t taken the tour yet, it is time to book one and immerse yourself in the beauty of these places.